A little baby will give you quite a bit of attention 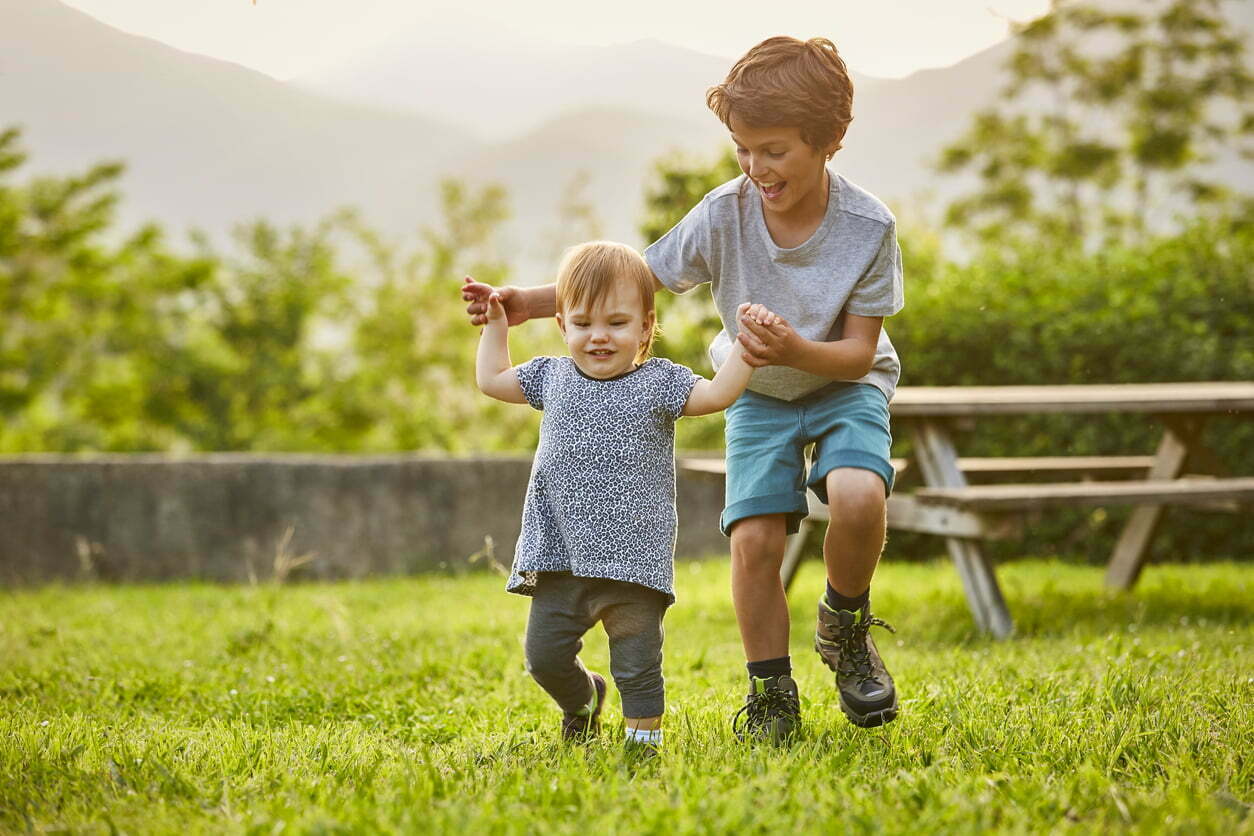 “So what do you expect the attention span of a little baby is? Actually, a little baby will give you quite a bit of attention, but in little brief spans. And the second you try to crowd the baby to give you more attention, it’s just–the baby can’t tolerate it. They just don’t have the ability to look at you any longer than they look at you.

“And parents who will get impatient about this and they’ll sit a kid down and they’ll start talking to the kid. Well, their act of getting the kid to sit down has normally exhausted the kid’s attention span and the kid isn’t there all the time they’re talking. The kid is just gone; he just can’t fix on them. He just disperses all over the place or something.

“You sort of have to get it in quick with a kid. You give him some kind of a snap of some sort or something that alerts them. You shake him by the hand–make a motion toward him and shake him by the hand and say, ‘Can you get a picture of a dog?’ Thuhhnt! And then he goes off playing with his toys. He’s had his processing for the day.”