What Exactly is Own Time? 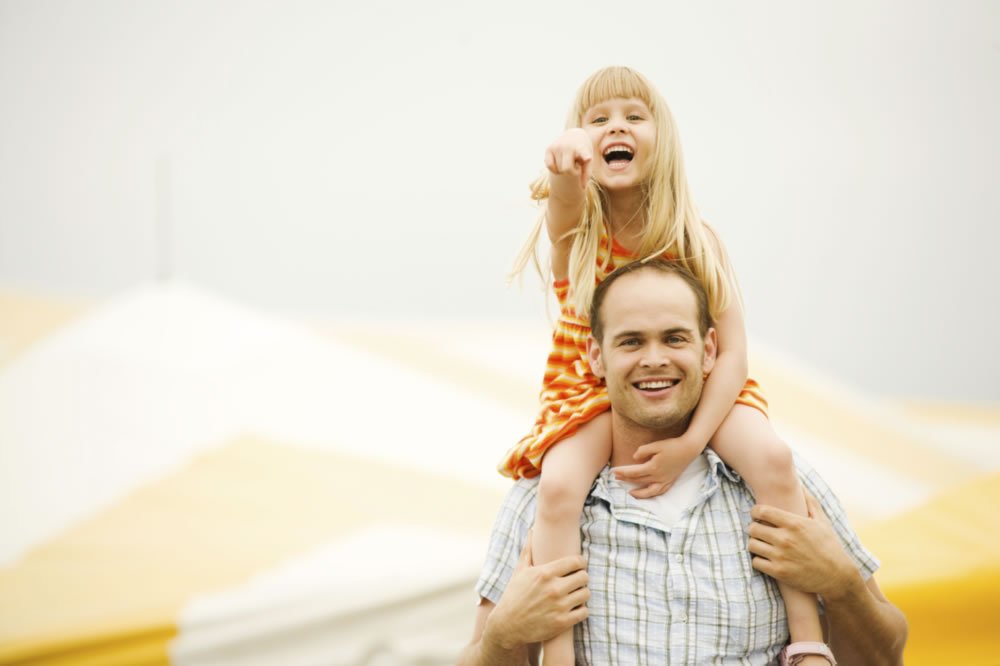 Today I would like to write about something that is very important to every child parent relationship and remedies many problems for parents. It is also the way most auditing sessions start for children and I have found is one of the most misunderstood actions. I am talking about a “Special Technique for Children” or otherwise often known as “His/Her time” or “Own Time”.

I know immediately it is a misunderstood process whenever a parent complains that the auditor has spent too much time on “own time”, or playing in the session. So I want to go over this to clear it up:

On pages 125-126 of Child Dianetics, under Chapter 8 Special Technique for Children you will find the answer to all your questions:

“You should provide something which will, in effect be educational first of all. Therefore, set aside a time during the day when the child can do anything he desires which doesn’t hurt animals or property. If he wants you around during this time, which you can begin to call ‘Billy’s time,’ fine. Spend the hour or two with him and do whatever he asks you to do, within reason of course. After the novelty wears off he will begin to use ‘his’ time to ask you questions about the world around him, questions which you should answer very carefully and accurately, no matter what the subject might be. It would be very unfair to say, in an answer to an innocent question about sex for instance, ‘Now let’s don’t talk about nasty things like that.’ Answer him simply and fully, and with an absolute minimum of stammering and blushing on your part.

“Sometimes the child will want to spend ‘his’ time being held on your lap, and the special case might even want a bottle. Don’t tell him this is childish, and that he has outgrown such pursuits. Give him the bottle and hold him on your lap until he tires of this.

“Perhaps he will want to dramatize family difficulties, such as a recent argument between his parents. Fine. Go over it with him just as he desires. This will often release many locks formed during the unpleasant experience, not only those formed in the child, but if you are the parent involved, in yourself as well. When the child becomes assured that there are no strings attached to your offer of ‘his’ time, he will take full advantage of the opportunity to go over many details which have hurt him, and once returned to in this fashion, they will seldom bother him again.

“Then after a few periods spent in this way, ask if there is anything he wants to know, or anything he wants to talk about. Allow his dignity and enormous self-determinism to assert itself. Coax him to explain things to you, in his own language. When he runs across something which troubles him for a meaning, he will ask you, if you have gained his confidence. Sometimes when the child asks you a question which you are sure he should have known for some time, feed it back to him as another question, asking him what he thinks about it. This is often what the child really wants, and is only using the question as a means of opening discussion on the subject.

“During ‘his’ time, don’t ask why a certain thing happened, ask what happened. Explain why. If there is a need for giving him information use multivalued logic (right-maybe-wrong) and explain its use. As for the decisions which are made about any discussion, let him make his own decision, and do not tell him he is wrong. If you feel he has made a decidedly false assumption, save your comments for another period, and feed the appropriate questions, explanations and data again.

“Single-valued explanations or definitions are actually positive suggestion. To say a thing is unqualifiedly true is to attempt to make a child accept your decision about a subject. Never forget the qualifying data- ‘The dictionary says that white is the combination of all colors.’ ‘Grandmother told me she has never seen Pike’s Peak.’ By so saying the child is allowed to make his own evaluation as to whether or not the dictionary is right, or as to whether or not Grandmother ever actually visited Pike’s Peak. It might be that Grandmother told you one thing, and gave someone else another version.” LRH

OK, so in a nutshell every parent should spend some time with their child in this way. It increases the affinity for the parent and the child, it increases the reality and agreement between them and it puts them in better communication. The increase in these things make the child more willing to be controlled to do chores, get to bed on time, and to follow the rules of the house. And in disciplining them it is certainly the deciding factor that makes a child care that the parent is unhappy about whatever the situation is. I have seen many instances where children whose parents have been “too busy” to put this in, didn’t care that the parent was upset when the child was being disciplined . Their attitude became, “So?” or “Yeah, I expected you would do that!” (With a nasty attitude towards the parent.)

So for parents, it is very important to put this in daily. Without it, your child will go to the streets and to others for answers to their questions and in their teens this becomes prevalent, leaving them open to accept all kinds of false data about relationships, life and livingness!

But why does an auditor have to use this “his” time and play at the beginning of the session? Well most people do have the idea that it raises the affinity, reality and communication between the counselor and the child and that is true. It is also true however, that as a child is often too young to sit quietly with e-meter cans in their hands. How do you handle the child’s rudiments in the session in order to get the child interested in their own case and willing to talk to the auditor, rather than having their attention fixed on the toy their friend just pulled out of their hand, or the grounding they got last night, or the upset they just had with their brother or sister?

You see? So the auditor in their play will let the child “…dramatize family difficulties, such as a recent argument between his parents.” (as per LRH above) etc. A lot of time the child will cough up a problem they have and together with the auditor they can work out a handling before they get into the body of the session.

But let’s say the person is happy and flying along, then the auditor can take that time to hat the child on life basics through games. For instance I often teach kids about the ARC Triangle and how to use it to get along with friends. I will teach them the LRH datum about Be-Do-Have to teach them about how to earn things that they want for themselves. I teach them about how to attain a goal and use it to win a game and then go over how even life is a game. And I often teach them about postulates, how to make one and then we practice it in their games so they can win. And it is really fun to watch their postulates come to fruition and also to have them run back to session the next day to give me their wins on how it worked for them at school or at home!

And all this time they think they are just playing. So when they go home and the parent asks them what they did in session that day of course they are going to say, “We played the whole time.”

And honestly even in the body of the session itself a child might think a process is a game of sorts! I’ve had some very young child tell me when I say, “This is the session!”,“So this is your time to pick what game we play.”

So there you go. That is the mechanics of it if anyone has any questions! I hope this helps!